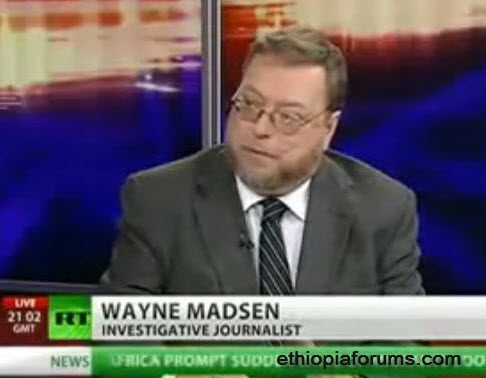 “Unthinkable: An Airline Captain’s Story” is partially based on the investigation of the Philip Marshall “murder-suicide” by Wayne Madsen.  Mr. Madsen is a Washington, DC-based investigative journalist, author and columnist. He has written for The Village Voice, The Progressive, Counterpunch, Online Journal, CorpWatch, Multinational Monitor, News Insider, In These Times, and The American Conservative.  His columns have appeared in The Miami Herald, Houston Chronicle, Philadelphia Inquirer, Columbus Dispatch, Sacramento Bee, and Atlanta Journal-Constitution, among others.

Mr. Madsen is the author of The Handbook of Personal Data Protection (London: Macmillan, 1992), an acclaimed reference book on international data protection law; Genocide and Covert Operations in Africa 1993-1999 (Edwin Mellen Press, 1999); co-author of America’s Nightmare: The Presidency of George Bush II (Dandelion, 2003); author of Jaded Tasks: Big Oil, Black Ops & Brass Plates; Overthrow a Fascist Regime on $15 a Day; The Manufacturing of a President: the CIA’s Insertion of Barack H. Obama, Jr. into the White House; L’Affaire Petraeus; and National Security Agency Surveillance: Reflections and Revelations.  Madsen has been a regular contributor on RT and PressTV. He has been a frequent political and national security commentator on Fox News and has also appeared on ABC, NBC, CBS, PBS, CNN, BBC, Al Jazeera, and MS-NBC. Madsen has taken on Bill O’Reilly and Sean Hannity on their television shows. He has been invited to testify as a witness before the US House of Representatives, the UN Criminal Tribunal for Rwanda, and a terrorism investigation judicial inquiry of the French government.  Madsen has some twenty years experience in security issues. As a U.S. Naval Officer, he managed one of the first computer security programs for the U.S. Navy.  He subsequently worked for the National Security Agency, the Naval Data Automation Command, Department of State, RCA Corporation, and Computer Sciences Corporation. Madsen was a Senior Fellow for the Electronic Privacy Information Center (EPIC), a privacy public advocacy organization.